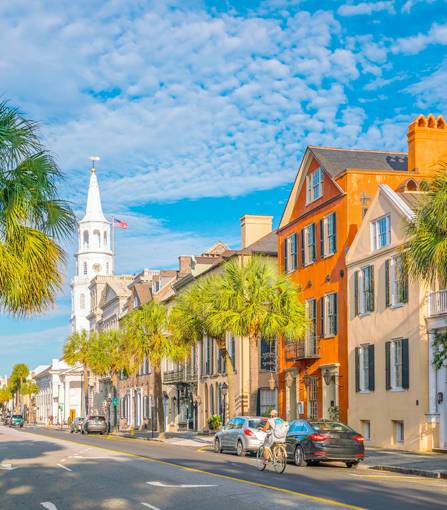 Charleston is one of the oldest and dearest cities in the United States. It is not only known for its charm and tradition, it is a bouillabaisse of American history. Charleston dates back to 1670 and it was officially the first English settlement south of Virginia. Currently, it has been preserved like nowhere else in the United States, having the largest number of pre-Revolutionary homes in the nation.

And standing against the stately mansions erected afterward, Charleston is an example of one of the finest eminence of architectural past. Added to the tradition and history afforded by the Charleston area from the test of time are amazing four-star restaurants, upscale shopping and night-life that doesn’t end when the lights go down. That is why Charleston was voted the Best City in the World by Travel + Leisure. But to the people who live there, it is just a small-knit, welcoming community with southern hospitality, charm and a neighborly feel.

Mount Pleasant
The Ravenel Bridge is just east of downtown Charleston. And it is home to the coastal town of Mount Pleasant. Although not a sleepy town, it has a population of over 84,000; it is teeming with economic development and progress that makes it a traditional-style community amidst modernity. The Older section of Mount Pleasant has a magnificent National Historic District aligned with antebellum homes, and it also houses one of the most breath-taking views Fort Sumter and Charleston Harbor.
There are no shortages of waterways to enjoy from rolling creeks to marshes and rivers where you can swim and play, or visit nature in its habitat. When you couple all of the natural scenery of Mount Pleasant with the friendly and welcoming residents, it is a wonderful place to visit or to set up roots and start to build a family of your own.

Isle of Palms
The Isle of Palms is a stretch of pristine beaches that spans from end to end. Although it is one of the best rated areas to vacation, it is also a place that many people call home. The average summer temperature stays steady at 74 degrees all throughout the months from April to October. It is a self-contained city, originated in 1953, and it contains its very own Public Works Department.
The Wild Dunes Resort resides on Isle of Palms, which is rated one of the best vacation rental sports world-wide. And it has two fantastic 18-hole Championship golf courses which were designed expertly by Tom Fazio. Not only is it ranked among the top “world's Greatest 100” Ocean Courses by Golf Magazine, it is also home to the Dunes “Top 50” tennis center. So, when visiting or living on the Isle of Palms, there is definitely no shortage of things to see, play or enjoy! 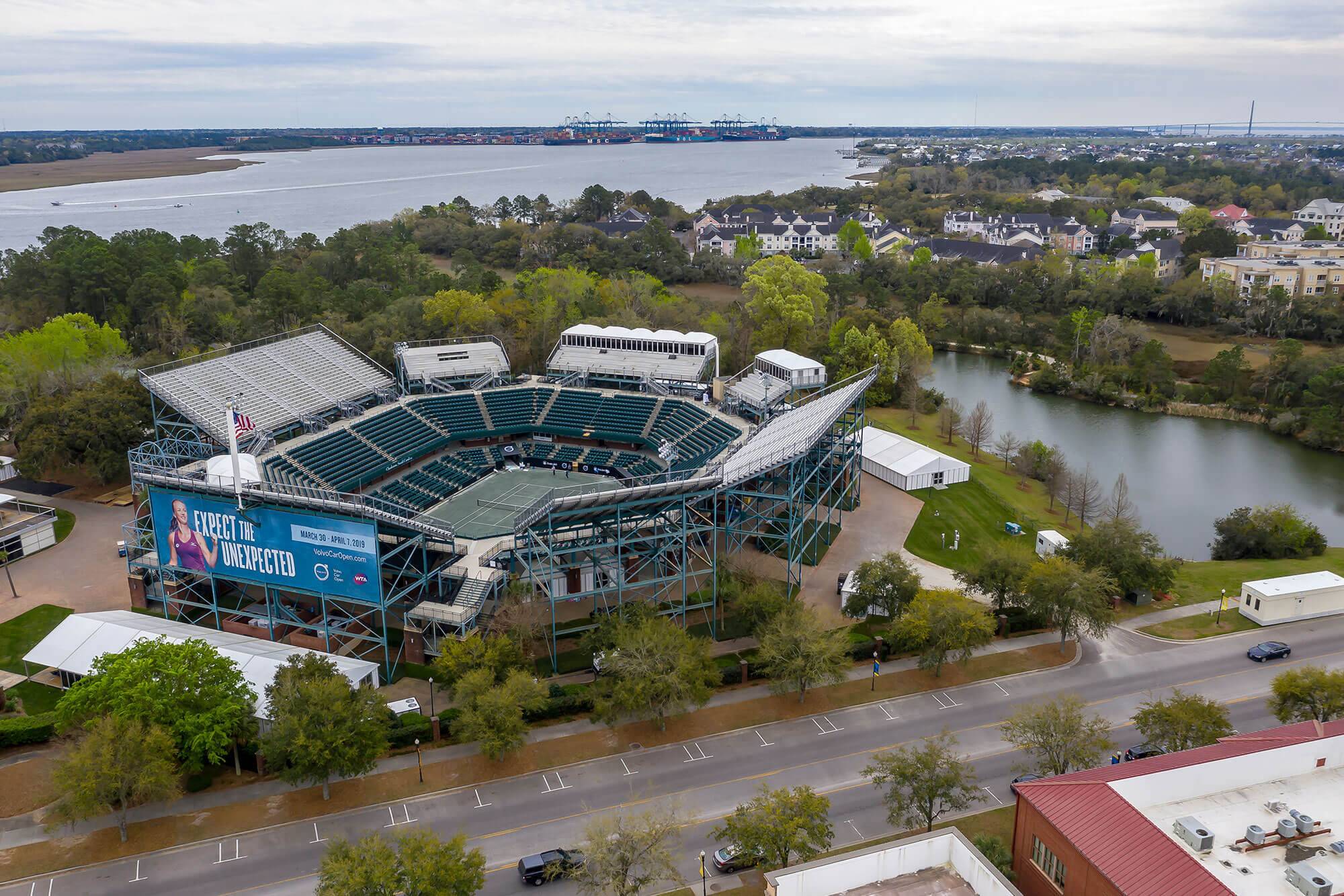 Daniel Island
Daniel Island was established in 1995, and although one of the newest Charleston areas to be developed, it has quickly become one of the most sought after. Daniel’s Island is surrounded by creeks and rivers and is family-friendly with several parks and trails for biking, hiking, and water sports. The downtown center is an excellent place where neighbors come together. And any given weekend there are an abundance of festivals and things happening for everyone to join in. The Island is home to several corporate headquarters and it hosts the Volvo Car Open tennis tournament, each spring, among many other events.
Sullivan’s Island
Sullivan is the home to the Historic Fort Moultrie, which is the site where the largest Revolutionary Battle took place. It lies just south of the Isle of Palms, which is a seaside town that still has a hometown community feel. The beaches of Sullivan’s Island are serene and uncrowded, and that is what attracts many families to set up roots. It is also home to an award-winning elementary school, which is why it has become one of the best places for families to live and play year round in the Charleston area. 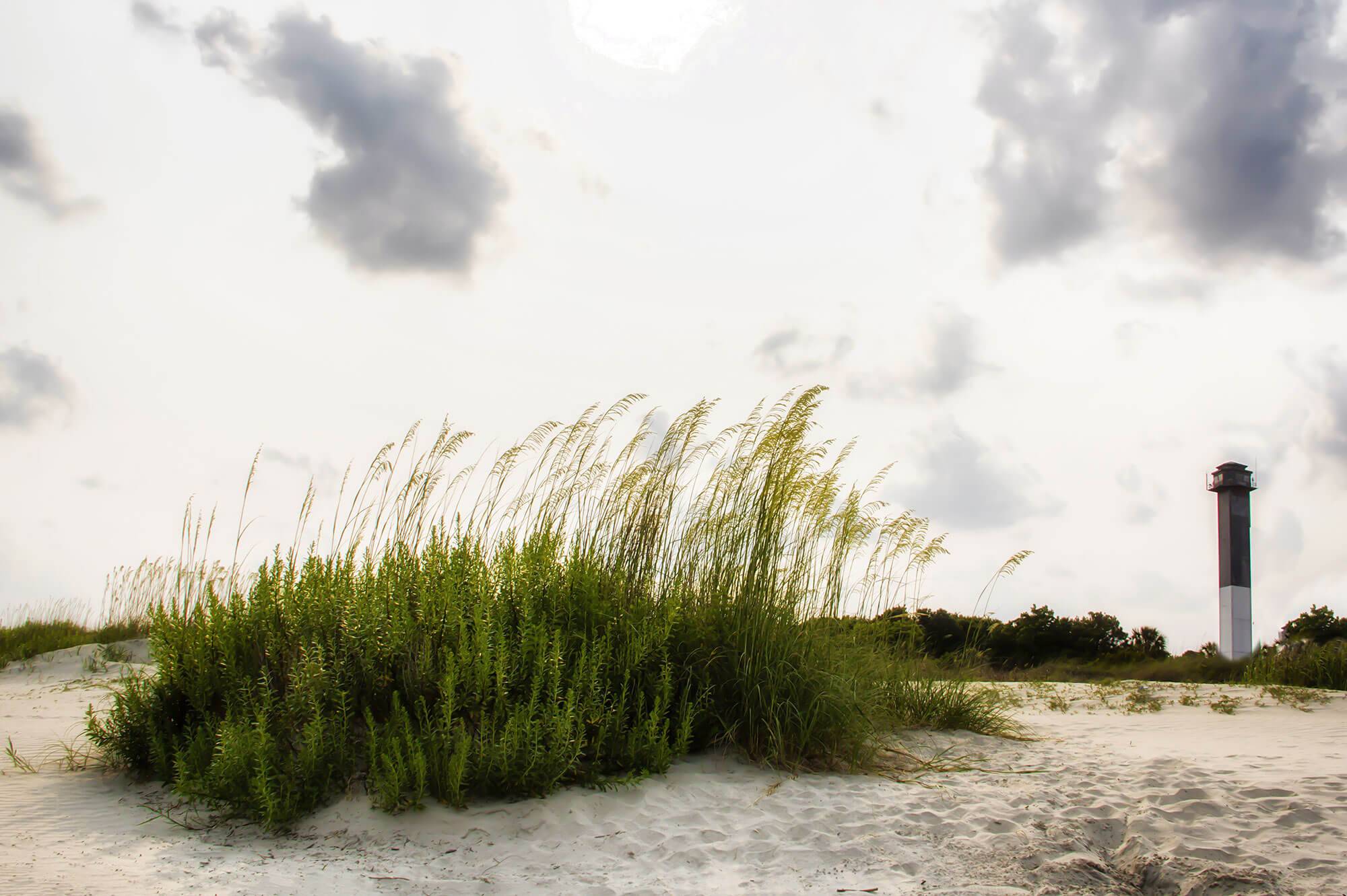 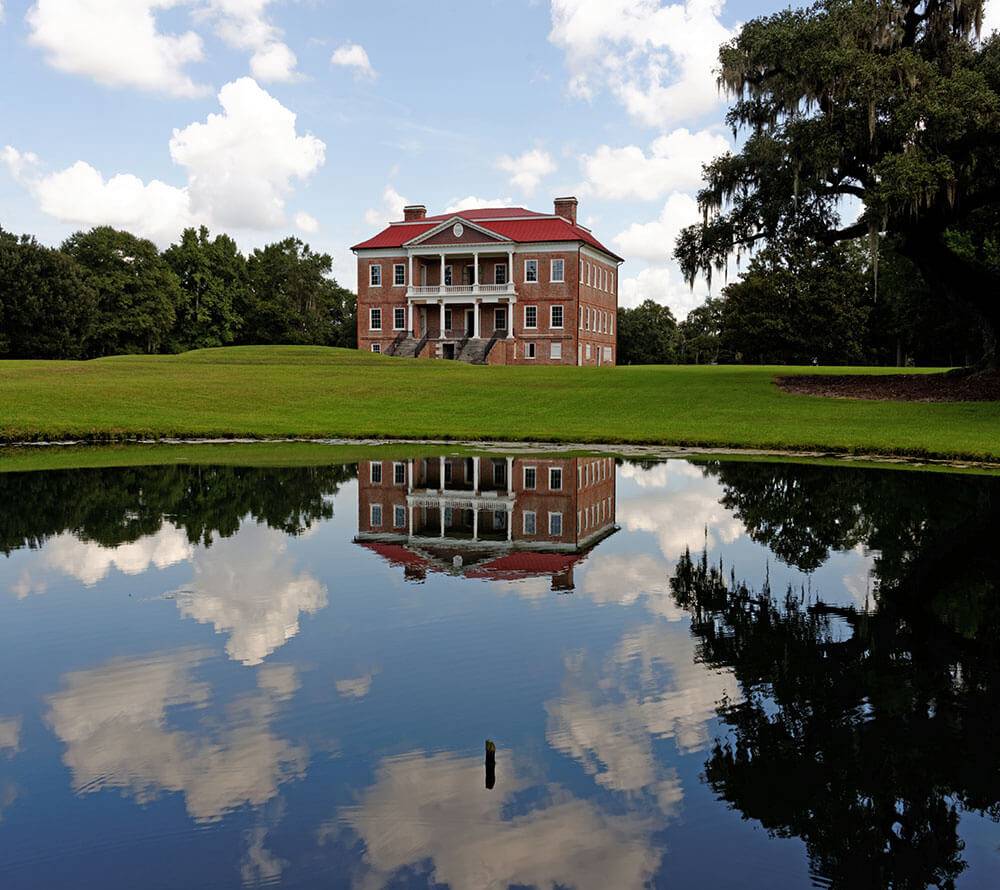 West Ashley
The West Ashley suburb lies just to the west of the Charleston Peninsula. It is bordered by the Stono and Ashley Intercoastal Waterway. In 1670, Charles Towne Landing became the first South Carolina settlement, and it still resides in West Ashley. It is also home to Magnolia Plantation and Gardens, Drayton Hall and Middleton Place, three of the most prestigious and spectacular plantations of the South.
The West Ashley suburb is close to downtown and easily accessible. But should you want to stay put, it is also home to wonderful restaurants, businesses and shops so you never have to venture far out. The most wonderful part about West Ashley is its insistence to maintain the old world charm and tradition that it was founded on.
James Island
Framed by the Charleston Harbor and Wappoo Creek to the north is a sea island by the name of James Island. Folly Beach and Morris Island lie to the east and Johns Island and Stono River are just to the west. James Island is a close-knit community with beautiful scenic surroundings all around.
There is no shortage of nature lovers paradise from all directions, whether it is taking a day at the dog park, jogging and biking trails that stretch from end to end, picnic areas or golfing; there is a little something for everyone. And since the weather is tepid year round, there isn’t ever an excuse to get out there and get moving. The Municipal Golf Course is available for everyone, or you can become a member at the Country Club of Charleston, which is home to the very first golfing club in America.

Goose Creek
On the Southern end of Berkeley County, is an area called Goose Creek. It is known for its self sustaining offering to live, work and play all while never having to venture far. The city was established in 1961 and the area is teeming with rich history and tradition. The Medway Plantation, dates back to 1686 and it is a plantation that sprawls over 6700 acres on the National Registry of Historical Places.
Goose Creek might have a small-town feel, but it also offers local businesses and industry and multinational corporations so many can have a career close to home. The city of Goose Creek remains the 8th largest municipality in South Carolina and is just a short 20 miles from Charleston, so you get the best of both worlds, small town living next to the bustle of a major city.
Moncks Corner
Moncks Corner is famous for its hospitality and amazing weather. Named after Thomas Monck, it began as a small trading post consisting of just a few stores and taverns, but has grown to a population of over 10,000. It is now home to the Old Santee Canal State Park, Mepkin Abbey and Cypress Gardens, which makes it a wonderful town of exploration and adventure.
Summerville
Located just 20 miles northwest of Charleston is the town of Summerville. Over the past 15 years, Summerville has enjoyed a huge surge in popularity. But even with all of its growing pains, it has still maintained its small town, close-knit community feel. Summerville was originally settled in the 18th century where Charleston’s residents went to escape the heat of the coast. It is now home to public schools, a quaint downtown area and an old fashioned town square.
The residents enjoy antique shops, restaurants, and having everything they need within reach. And it is also a vacationers ideal spot. The Annual Flowertown Festival might attract people from all around for spring, but that is not to be outdone by the Summerville High School football games when the fall chill first hits. After all, John McKissick has the most wins of any other high school coach in the United States. 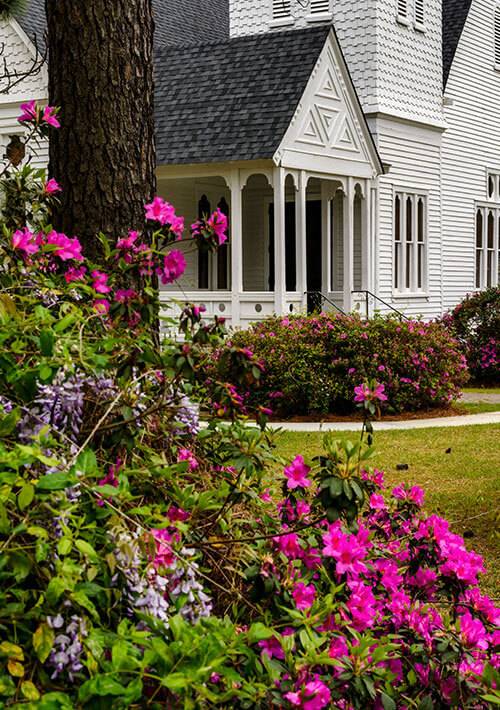 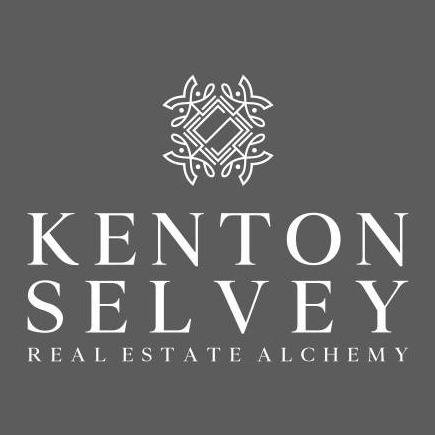