Sullivan's Island is a town and island in Charleston County, South Carolina, United States, at the entrance to Charleston Harbor, with a population of 1,791 at the 2010 census. The town is part of the Charleston metropolitan area, and is considered a very affluent suburb of Charleston.Sullivan's Island was the point of entry for approximately 40 percent of the 400,000 enslaved Africans brought to British North America; it has been likened to Ellis Island, the 19th-century reception point for immigrants in New York City. During the American Revolution, the island was the site of a major battle at Fort Sullivan on June 28, 1776, since renamed Fort Moultrie in honor of the American commander at the battle.On September 23, 1989, Hurricane Hugo came ashore near Sullivan's Island; few people were prepared for the destruction that followed in its wake. The eye of the hurricane passed directly over Sullivan's Island. The Ben Sawyer Bridge was a casualty, breaking free of its locks. 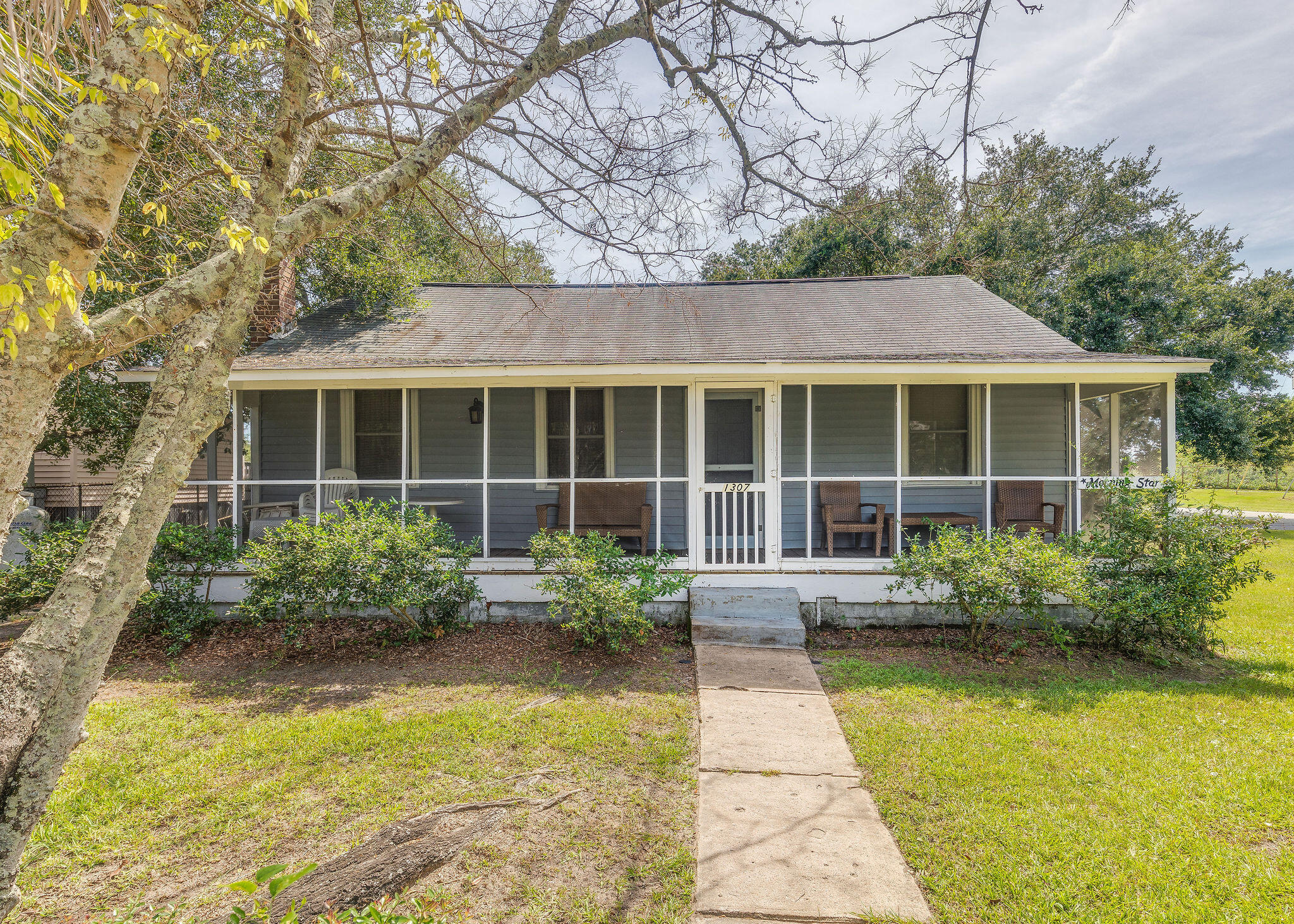 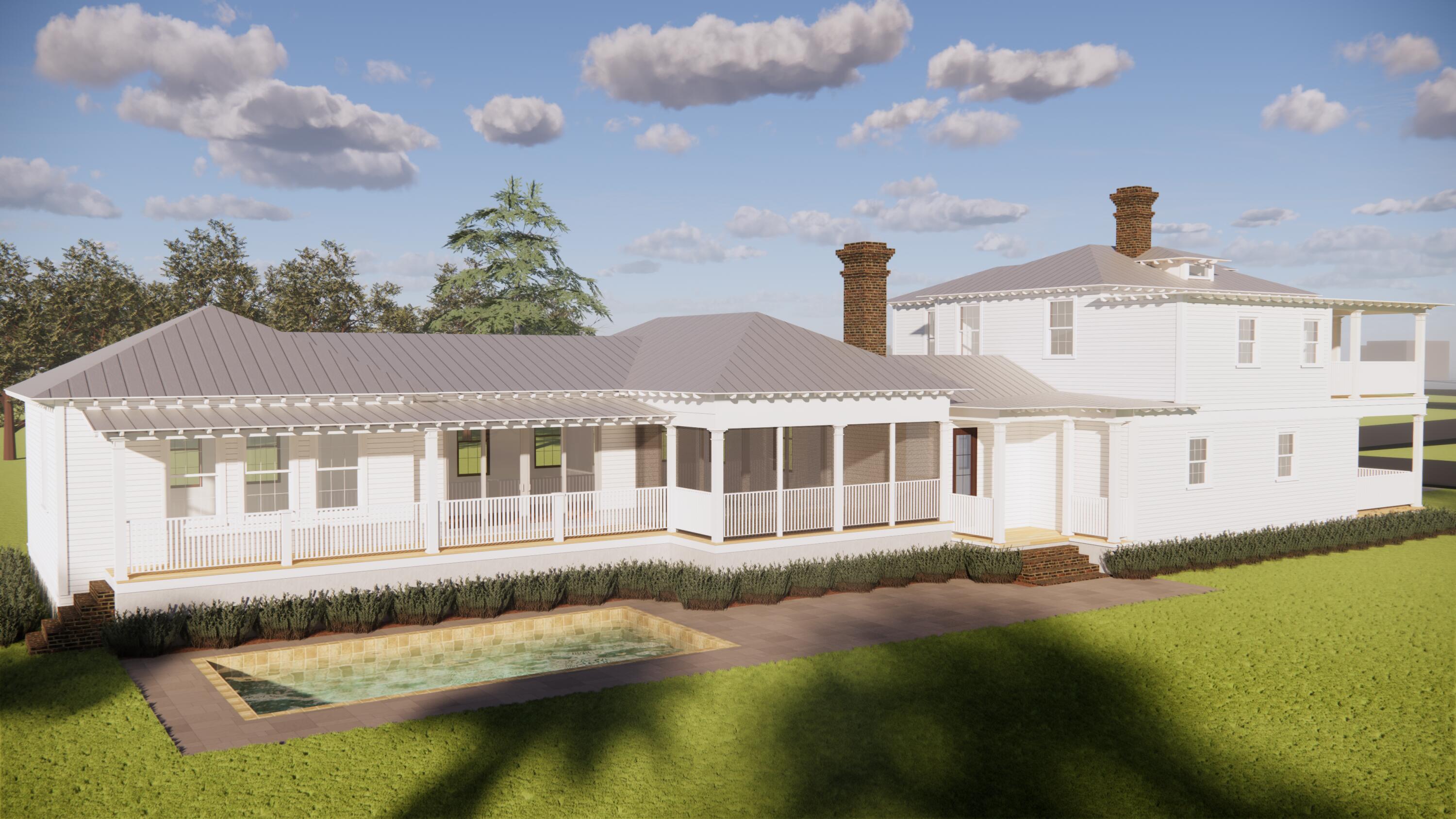 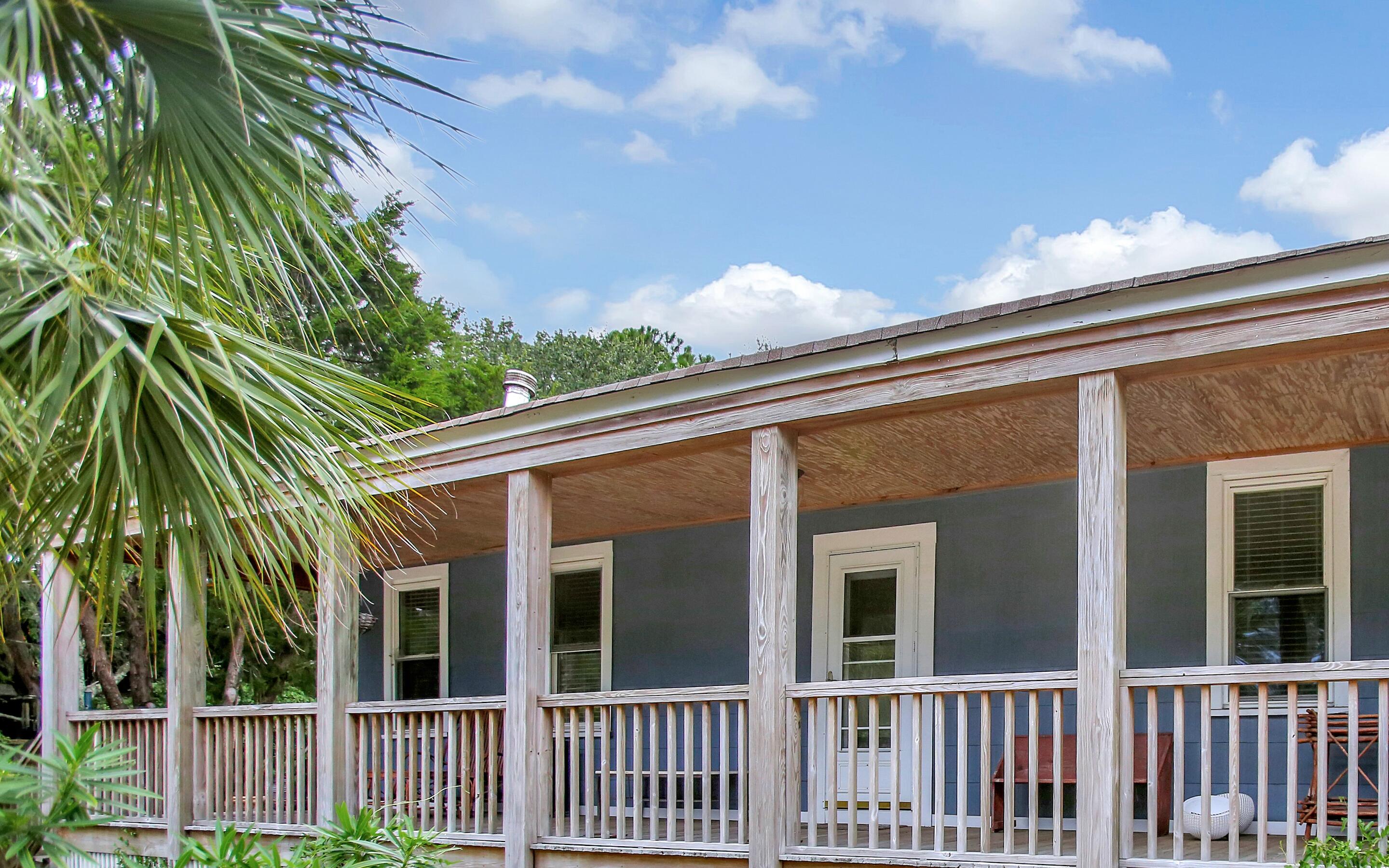 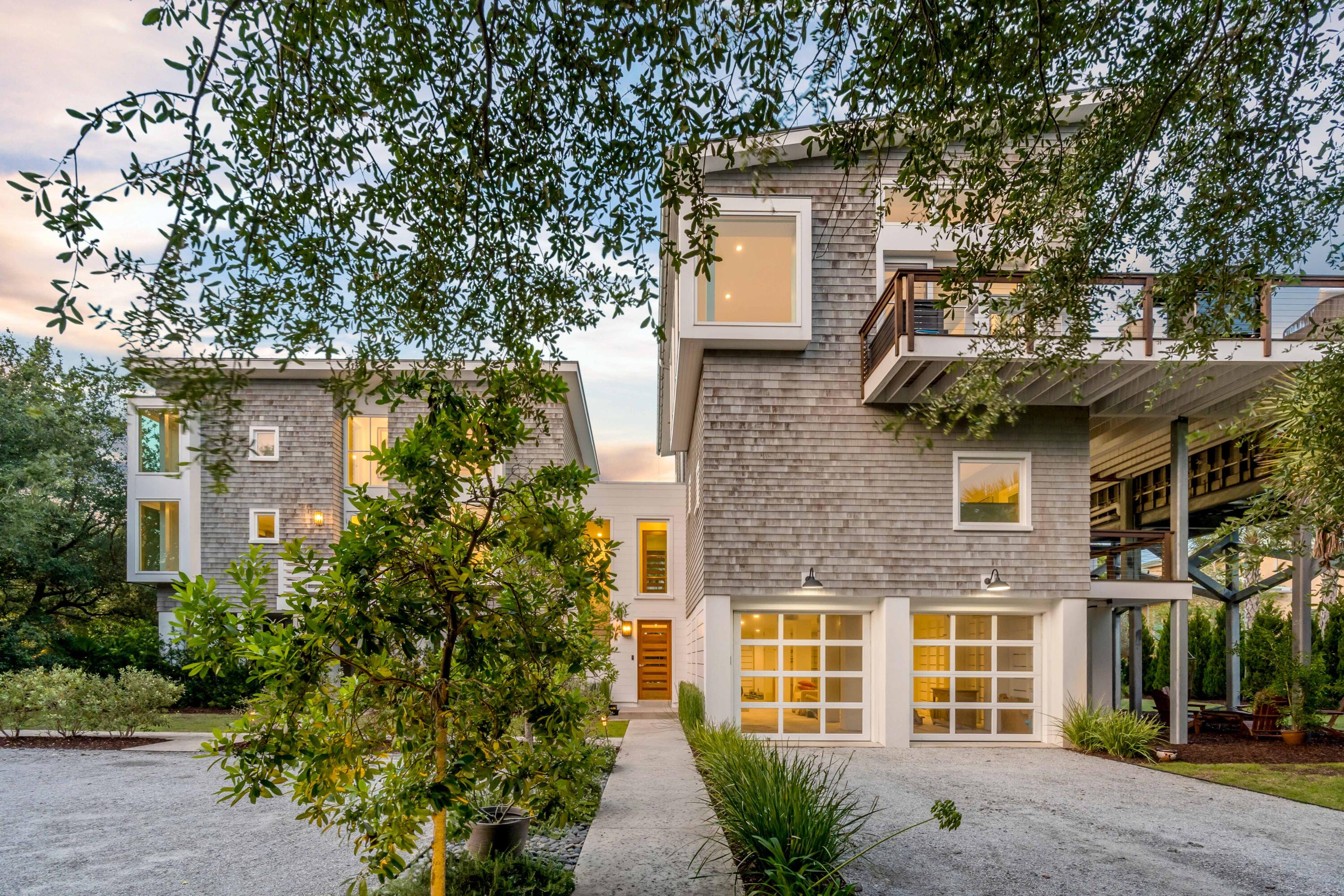